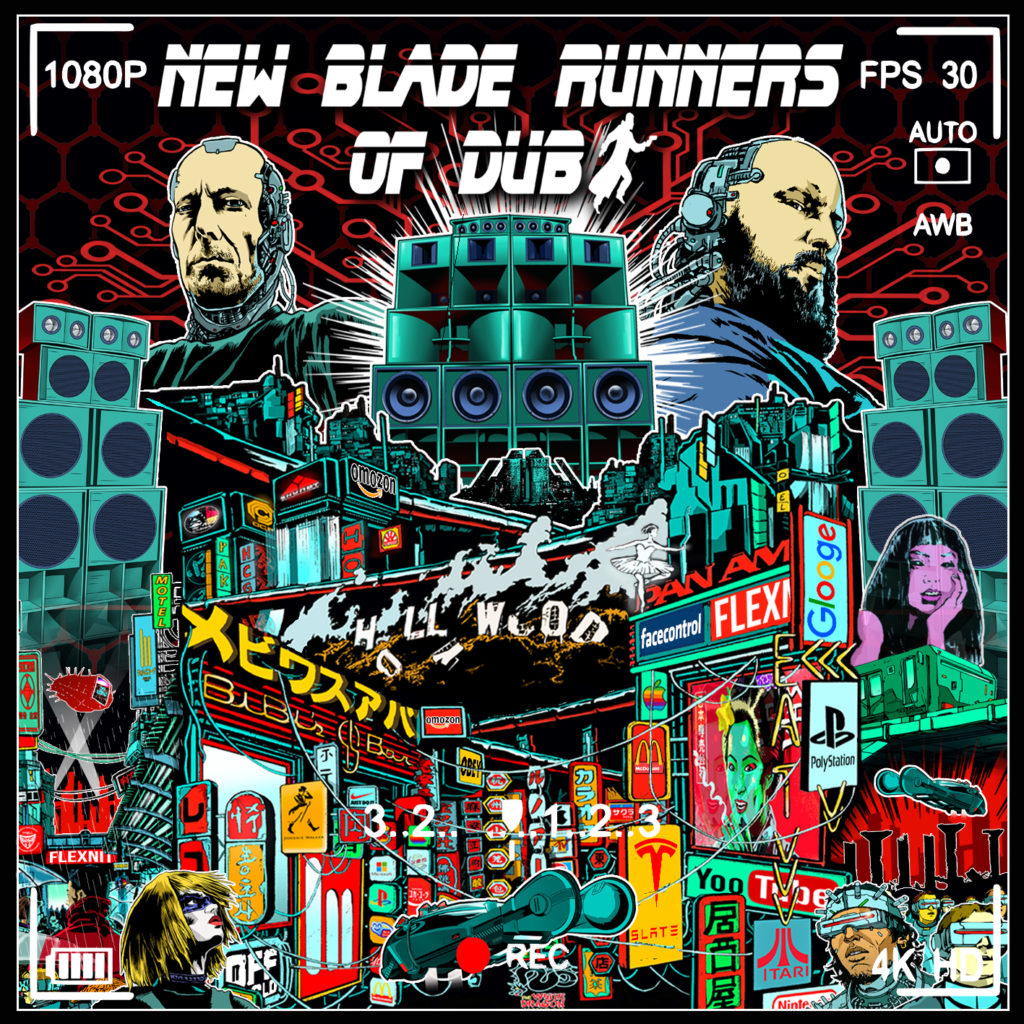 9. In My Space  feat. Cedric Myton

The debut album of Zasky & Smith, producers of New Blade Runners Of Dub.

Jed Smith composer and producer has worked for and with notable cinematic and musical talents as diverse as Macy Gray, Paul Oakenfold, Ladytron, Amp Fiddler, Electronic Arts, High Voltage, JunkieXL, Wim Wenders ao. His work has been in Hollywood films such as The Bank Job, The Mist, Pledge This! and Tomb Raider, Deadpool & Terminator. Television series such as Daredevil, Grey’s Anatomy, Windfall and Reno 911!, featured in independent films, screened at Sundance and Cannes Film Festivals. He is an award-winning multi talent, who also designed custom-made instruments and performance sound installations featured at Soundwalk, the 2nd City Council art gallery, Redcat or the performing arts space for the Disney Concert Hall, LA.

The New Blade Runners Of Dub are a Los Angeles based music group, combining cutting edge rhythm productions and up 2 the time sonic visions. It is a collaboration of international known musicians from the US, Europe, England & Jamaica. Altered concepts for new generations who identify through a new understanding of art, communication and therefor ultimately for the politics, that will shape their world.

This is music for the 21st century. Decoding what lays ahead.